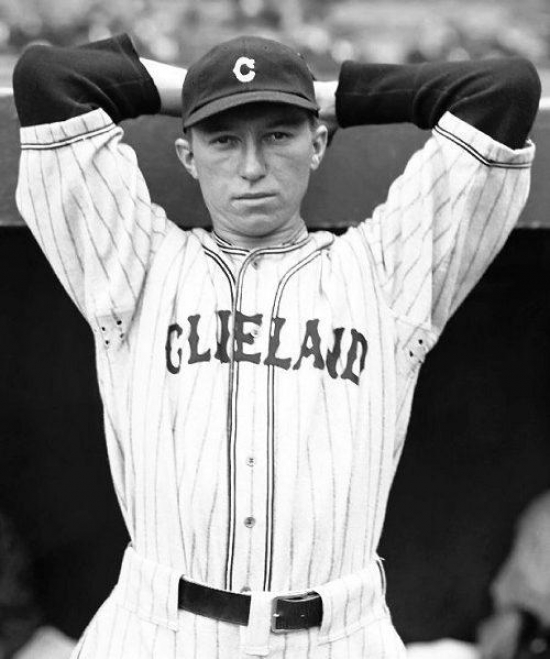 While Harder's skills began to erode in the 1940s, he lasted until 1947.  Although the Indians never made the playoffs while he was there, Harder is one of the best hurlers in franchise history.  He retired with 223 Wins against 186 Losses, and was part of Cleveland's first Hall of Fame Class in 1951.