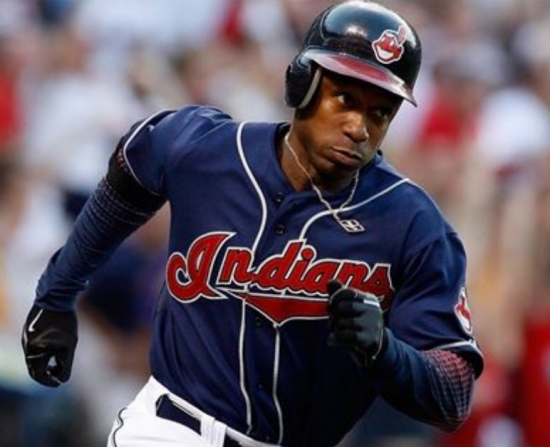 You could say that the career of Kenny Lofton might be undervalued because of the copious number of teams he played for.  Lofton suited up for 11 different teams and the Cleveland Indians three times, which of course, was where he was at his best.

The speedy Centerfielder came up through the Houston Astros organization, where the two-sport star from Arizona was a September call-up in 1991. The Astros traded him to Cleveland in that offseason, and Houston fans were upset for the rest of the decade.

Lofton won the starting job at CF for Cleveland, and he was second for the Rookie of the Year while leading the AL in Stolen Bases (66).  He proceeded to lead the league in Stolen Bases over the next four seasons, and over all of those campaigns, he won the Gold Glove and batted over .310 in all of them.  Lofton became the spark plug of what were excellent Indians teams of the 90s, and he had become a perennial All-Star.  Despite Cleveland being a small market team, he had national popularity, and would have been more so, had one of those squads won the World Series; he would have been even more recognizable.

In 1998, Lofton was traded to Atlanta in a megadeal that sent Marquis Grissom and David Justice to Cleveland.  Lofton’s stay in the Peach State was short-lived, as he was a Free Agent at season’s end, and he would rejoin the Tribe for the 1999 season.  In his second run with Cleveland, he stayed four years, going to the All-Star game for the first two of them.  He was no longer batting over .300, but he was still productive and popular.

Once the 2001 season concluded, it was as if Lofton lived out of cardboard boxes.  From '01 to '07, Lofton played for Chicago (AL), San Francisco, Pittsburgh, Chicago (NL), New York (AL), Philadelphia, Los Angeles (NL) and Texas, before he was traded back to the Indians during the 2007 season.  It allowed Lofton to retire with the team where he was a star, which was fitting.

Lofton had a .300 Batting Average for Cleveland with 452 Stolen Bases and 1,512 Hits.  Cleveland inducted Lofton into their franchise Hall of Fame in 2010.