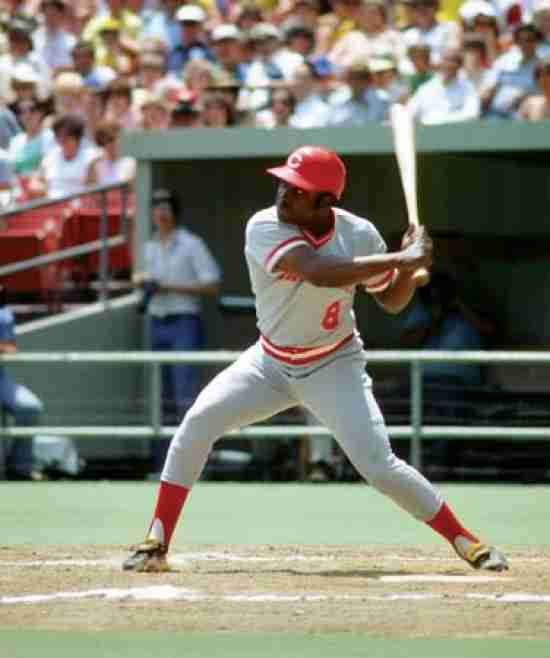 
After what would be a lopsided trade, Cincinnati truly became “The Big Red Machine”.  Morgan was an All-Star in all eight of his seasons in Cincinnati and would win the National League MVP Award twice and finish in the top ten in voting three other times.  Morgan would also lead the NL in On Base Percentage four times, strung together five straight 50 Stolen Base seasons, and most incredibly had four seasons in five years where he led the league in WAR for Position Players.  Incidentally, that other year in that five-year span saw Morgan finish second in that stat!

Through no coincidence, the Reds would win the World Series in both of Morgan’s MVP years.

Considering the length of time he spent there and the longevity of the Reds organization, this high ranking is a testament to just how incredible Joe Morgan was in the 1970s.  The Baseball Hall of Fame called his name in 1990, and the Reds retired his number 8, eight years later.