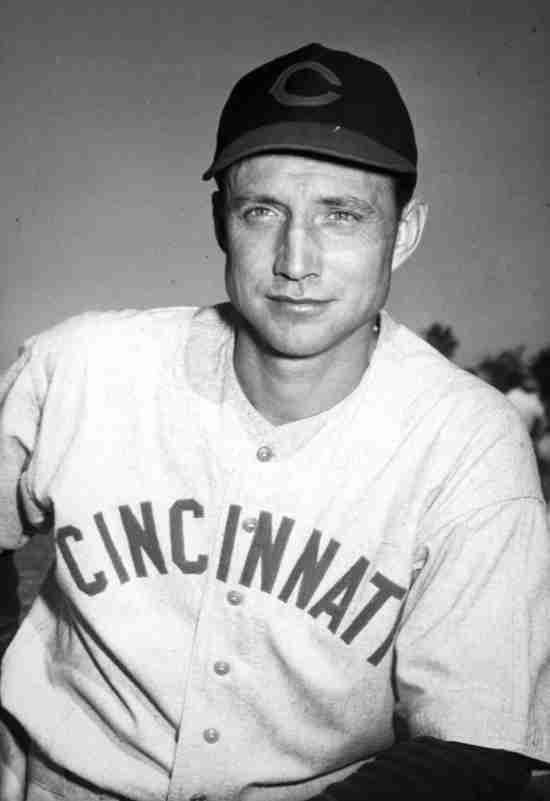 Considered by some to be a significant Hall of Fame snub, Bucky Walters was a dominating Pitcher for the Reds in the late 30’s and early 40’s.


A converted Third Baseman, Walters came into his own on the mound in 1937 as a Philadelphia Phillie and was traded to Cincinnati where he took his game to a higher level.  He would go to five All Star Games as a Red, but would also become one of the rare hurlers to win the MVP, an accolade he won in 1939.  That season, Walters would post a career high 27 Wins and would also lead the National League in WHIP, ERA, ERA+ and H/9.  He would actually repeat that feat the next year, though he would not have an MVP title to add as he finished third in the voting.

While he may not have been named the MVP that year, Walters would pitch his Reds to a World Series win, the second in franchise history.  Not only did Walters go 2-0 with a 1.50 ERA, he smacked a Home Run in the Series.  Walters would bat .235 with 207 Hits over his Reds career, pretty good numbers for a Pitcher, though the 160 Wins he accrued was far more valuable.