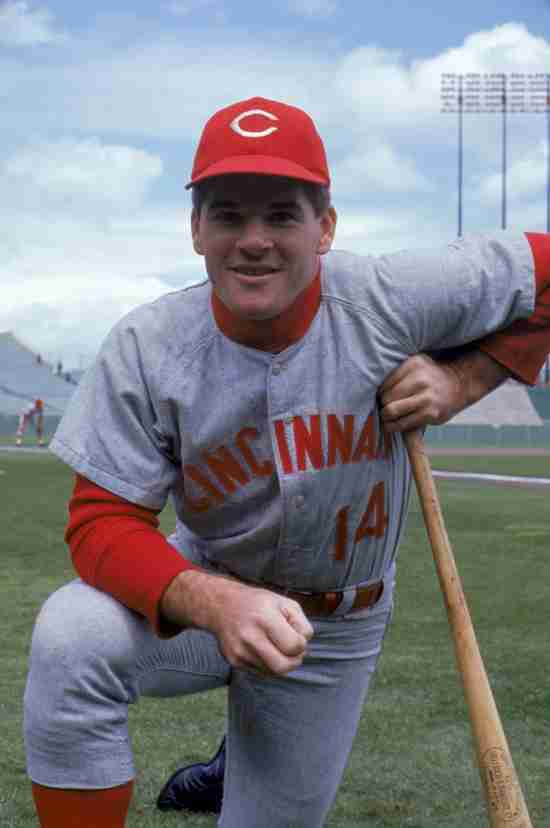 We all know that Pete Rose is banned from baseball, but the Cincinnati Reds recently placed him in their franchise Hall of Fame, as they should…he was the greatest player in team history.


The motor of the Big Red Machine, Rose had 3,358 of his astounding 4,256 Hits with Cincinnati and would lead the NL in that metric six times.  The 1963 Rookie of the Year and 1973 MVP won three Batting Titles and went to twelve All-Star Games as a Red and he would also lead the NL in Runs Scored four times.  Aside from his MVP win, he finished in the top ten six other times and had great performances in the postseason, helping the Reds win their back-to-back World Series in the ’70s, even winning the MVP of the first one.

Rose may be banned from baseball but never from this list!  He is also not banned in Cincinnati, as his #24 was retired long overdue in 2016.

More in this category: 2. Johnny Bench »