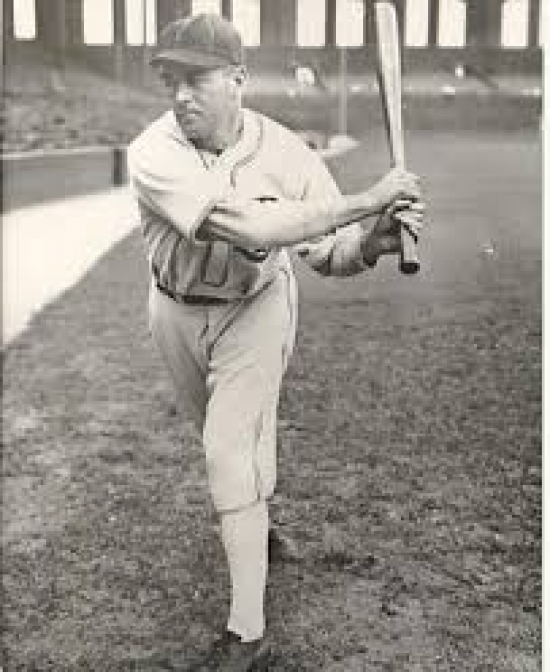 Willie Kamm was so highly regarded in the minors that he would become the first player purchased for six figures when the White Sox bought him from San Francisco of the Pacific Coast League in 1922.  Kamm may not have become a Hall of Famer, but he did become a popular figure in Chicago.

Playing at Third Base, Kamm was one of the best defensive players not only at his position but in the entire American League.  With the Sox, he would lead the AL at his position six times in Fielding Percentage, and likely would have earned multiple Gold Gloves had they existed in the 1920s.  He was no slouch offensively as he had a respectable .279 Batting Average for Chicago, and in 1925, he would lead the AL in Walks.  Kamm would overall have 1,136 Hits for Chicago.