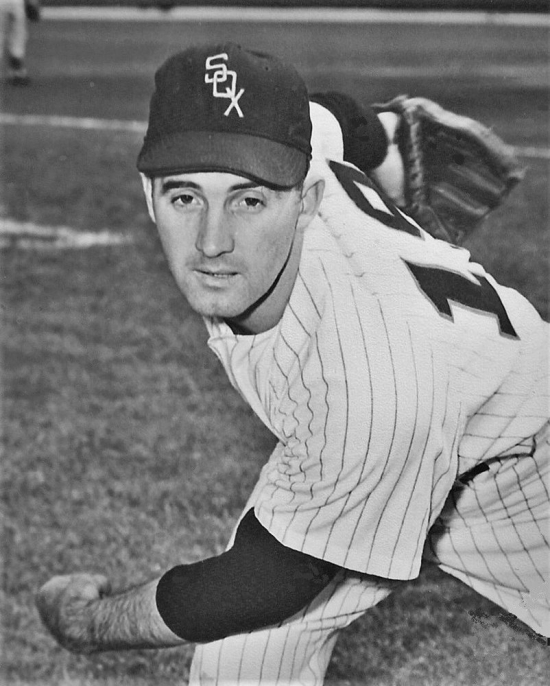 In our opinion, one of the most underrated Pitchers that ever existed has to be Billy Pierce, who was a seven-time All-Star and five-time leader in bWAR with the White Sox.

In what would turn out to be a steal, Billy Pierce arrived in the city of Chicago in a trade from the Detroit Tigers in after the 1948 season, and he was a permanent starter the year after.  His first two seasons as a starter, showed that the southpaw was good, and in 1951, while having an American League-leading 14 losses, he was still fifth in bWAR for Pitchers (4.7), fourth in ERA (3.03) and SO/BB (1.548).

Pierce would ascend as the team's ace shortly after, and the White Sox were often playing second fiddle to the New York Yankees throughout the 1950s.  Without Pierce, the odds are enormous that they don't even get to that.

Pierce's fastball and extensive repertoire may have made him the ace, but while the Sox won games than their lost while he was there, he was often not the beneficiary of run support.  186-152 for Chicago is good, but it is misleading, as he was a much better Pitcher than his record indicated.  He is still the all-time franchise leader in Strikeouts with 1,796.