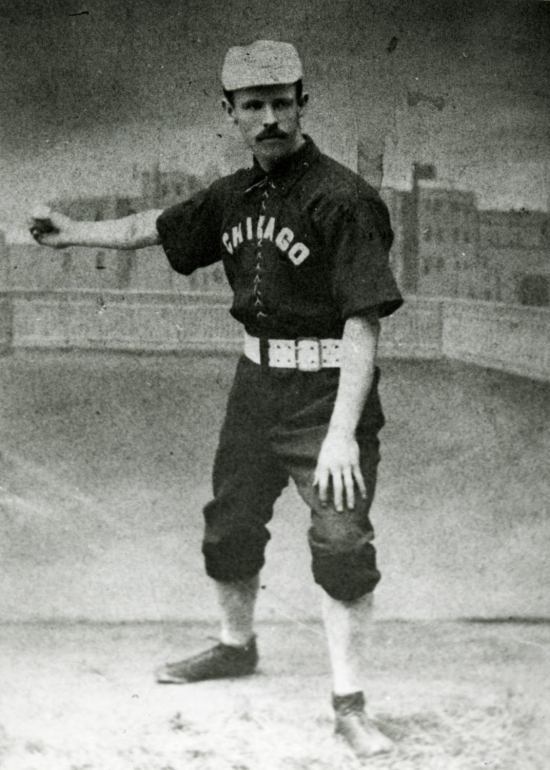 Cap Anson was the player/manager for the Chicago White Stockings, and he saw future greatness in John Clarkson, who was playing for Saginaw in the Northwest League, and he would urge Chicago ownership to purchase his contract.  Clarkson won 10 games for the team in what was left of the season, and he would become the elite Pitcher of the National League in 1885 leading the league in Wins (53), Innings Pitched (623.0), bWAR (12.9) and posting an ERA of 1.85.  He would go 36 and 17 in 1886, and in 1887 his 38 Wins would again lead the NL as did his 14.9 bWAR.  While he was clearly a dominating Pitcher, he was known to need constant coddling and was high maintenance.  He was sold to the Boston Beanneaters for the then grandiose sum of $10,000, where he continued to be one of the best Pitchers in the game.