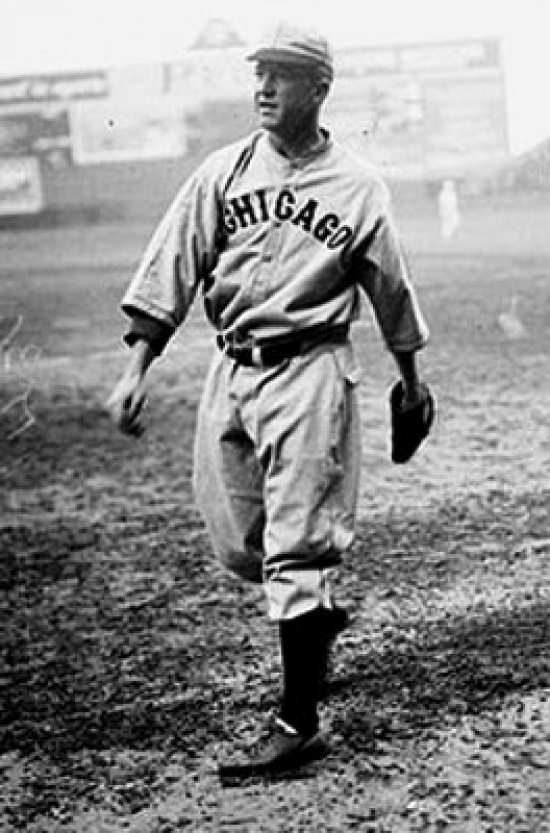 Grover Cleveland "Old Pete" Alexander far and away had a much better career earlier when he was with the Philadelphia Phillies, where he had won the Pitcher's Triple Crown twice. Still, the Phillies needed the money and sold his contract to the Chicago Cubs.

This happened before the 1918 season, but Alexander was drafted and would lose some of his hearing during fighting in World War I.  Now shell-shocked and hitting the booze, "Old Pete" wasn't the same, but he was still better than most of the league.  Alexander won the ERA Title in both 1919 and 1920, the latter of which saw him win his third Triple Crown.  Alexander would never have a season close like that again but was still strong until he was signed off of waivers to the St. Louis Cardinals midway through the 1926 season, where he would help the Redbirds win the World Series.