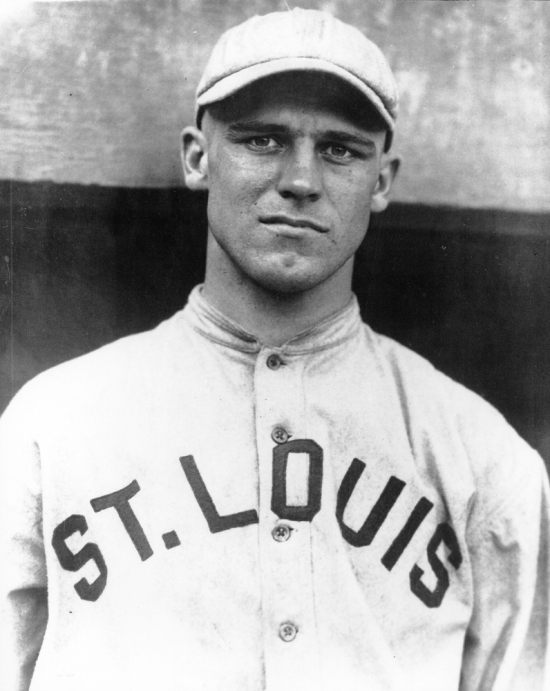 At one time, we are going to do the greatest players of defunct/relocated teams.  When we get to the St. Louis Browns, it will be without question, George Sisler.  As the Browns relocated to Baltimore to become the Orioles, Sisler has his spot here, and we will have quite a few players on this list that never played professionally in Baltimore.

Signing as a Free Agent in 1915, Sisler was initially a Pitcher.  While he was good in that role, Browns management (Branch Rickey), converted him to First Base, and it resulted in the creation of one of the purest hitters in the history of baseball.  Sisler batted .305 in 1916, and that would nice average would be the second lowest he did as a Brown.  In the six years, he hit at least .341, and he won two Batting Titles (1920 & 1922) with stats of .406 and .420, respectively.  In that latter season, Sisler set the consecutive hit streak of 41 Games (which was shattered by Joe DiMaggio), and he would also win his third Stolen Base Title and was named the American League MVP.

Sisler suffered a major setback in 1923.  That year he contracted sinusitis, that was so bad, he had blurry vision, and he had to miss the entire year.  He came back in 1924, and while he never equaled his MVP year (which would have been next to impossible anyway), he was still an elite ballplayer.  He played four more years for St. Louis, with three of them being .300 plus years, with two 200 hit years.  In his last year with the Browns, he had his fourth Stolen Base Title.

Sisler would be inducted into the Baseball Hall of Fame in 1939.