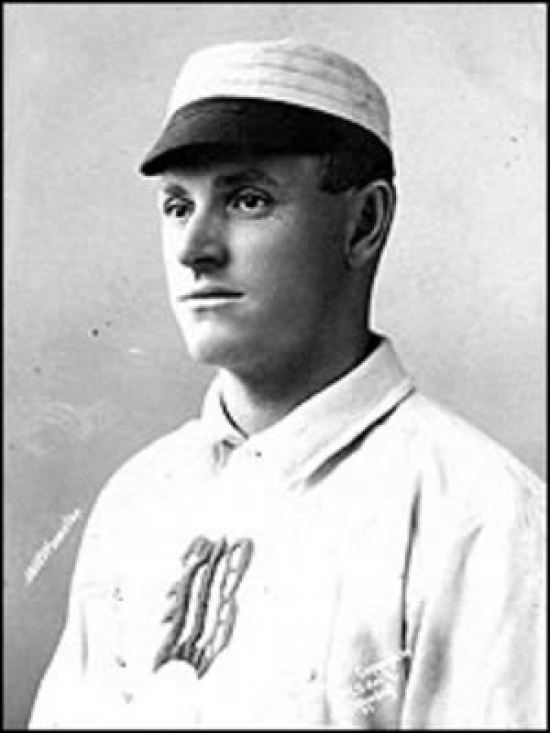 Billy Hamilton arrived to Boston at age 30 and while his best years were behind him he was still a very good and fast player who changed baseball games with his speed.  In the six years he was with the Beaneaters he hit the 100 Runs Scored mark in four of them, with two of them exceeding 150.  In 1897, his 152 Runs were enough to lead the National League.  In the past, Hamilton led the NL in Stolen Bases four times (plus one in the AA).  He didn’t have the same speed with Boston but he still swiped bases 274 times.  His batting eye was still excellent as he led the NL in Walks his first two seasons as a Beaneater and he had two OBP titles.  His Boston numbers would see him collect 885 Hits with a .339 Batting Average and an incredible On Base Percentage of .456.

Hamilton would be chosen for the Baseball Hall of Fame in 1961 via the Veteran’s Committee.