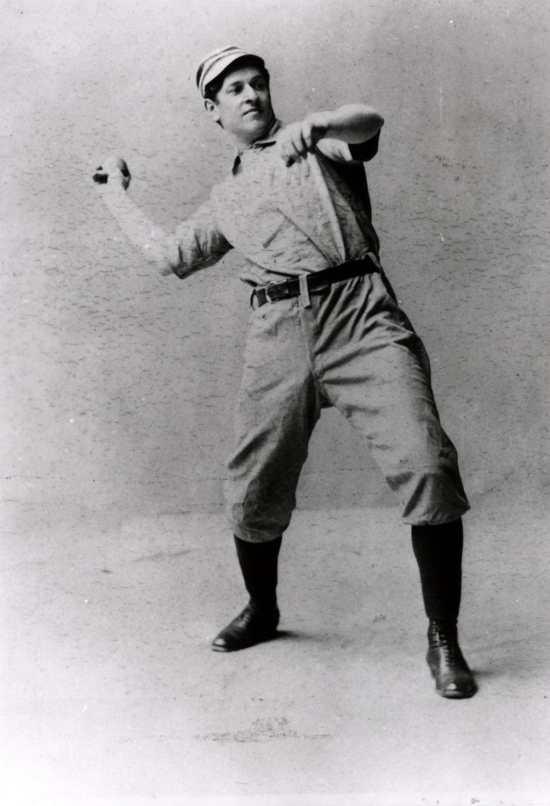 As good he was in his first five seasons from 1896 to 1898 he would again win 30 Games all of which topped the league.  In those last two seasons, he would again finish first in bWAR and he was also the leader in WHIP.  In five of those seasons as a Beaneater, the team would win the National League pennant, a feat that likely would never have happened without Nichols.  Had there been a Pitcher of the Year Award in the 1890’s Nichols could have easily won a few!

Nichols would leave Boston after the 1901 Season to become a Player/Manager in the Western League before returning to the National League in 1904 to play for the St. Louis Cardinals and finish out his career with Philadelphia.

Overall as a member of what is now the Braves organization, Kid Nicholls would have a remarkable record of 329 and 183 and 361 Wins overall.  At the time of his retirement he was third all-time in Wins and is currently seventh, a position he will probably hold for many more years.

Nichols would be inducted into the Baseball Hall of Fame when the Old Timers Committee chose him in 1949.