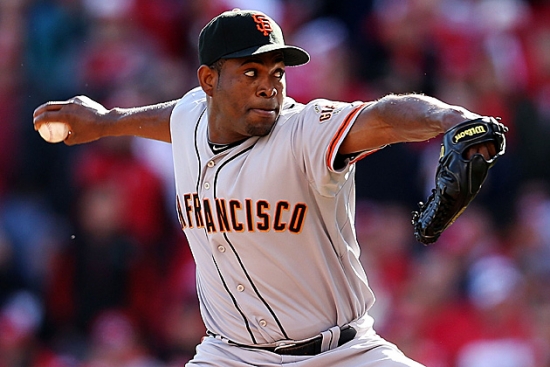 Santiago Casilla played his entire career in the Bay Area, and in the 655 Games he appeared in, he never started one of them.

A career reliever from the Dominican began and ended his career with Oakland, but it was the seven years he was in San Francisco where he was at his best.  Casilla would help the Giants win three World Series Championships (2010, 2012 & 2014), and he had three years where he had 25 or more Saves.

Should Santiago Casilla be in the Hall of Fame?