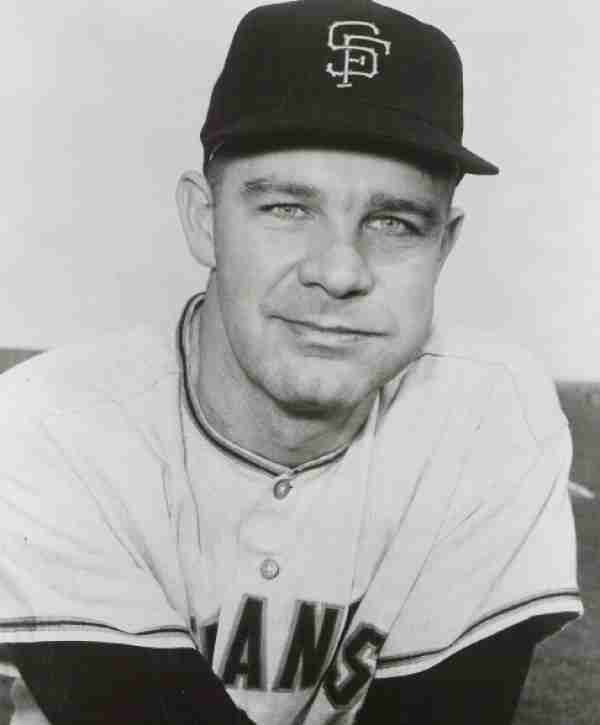 From 1953 to 1960 there were few in the majors who were as good a line drive hitter as Harvey Kuenn.  From that time period, he won the American League Rookie of the Year and won a Batting Title.  Considering that during the 50’s he only batted under .300 once, it was easy to see how even on average Detroit Tigers teams, he could still make eight All-Star teams.

Kuenn led the league in hits four times, and it seemed like he got those hits in every part of the field possible.  In the ’50s, he was the game’s most consistent hitter, with a swing so effortless it looks like it came naturally.  These skills would serve him well as a hitting coach and manager later in his year.

As good as Kuenn was, he was largely ineffective after 1963 and with his great batting eye failing, he had little else to contribute as he was not known for his fielding prowess or his power.  Still, the numbers he put up for Detroit over an eight-year period were good enough to get him a really solid look from the Hall.

(BTW, these captcha tests are impossible to read.)
Quote
Refresh comments list
RSS feed for comments to this post