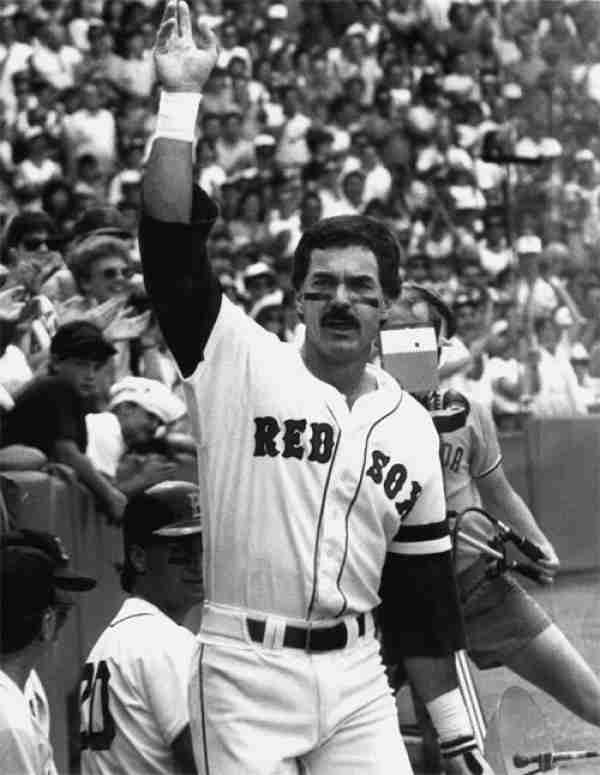 Starting off in an outfield with Fred Lynn and Jim Rice, Evans was essentially the number three man in the outfield but became a huge contributor with his defensive play in the field.  Year by year, his offensive numbers slowly began to improve and by the 1980s, Evans was contributing with power and a huge amount of walks leading to very high On Base percentages.  That patience at the plate may have cost him sexy Batting Average numbers but he showed such a complete mastery of the game that this should be overlooked.

Check out Evans' case at www.calltothehall.com
Quote
+1 #1 Darryl Tahirali 2016-07-18 23:50
Evans would be appreciated more today as an OPS guy who could get on base and hit with power: A shade under 1400 walks, on-base percentage nearly 100 points better than a decent .272 batting average, under the 500-mark for doubles and 400-mark for HR.
Drove in runs and scored them.