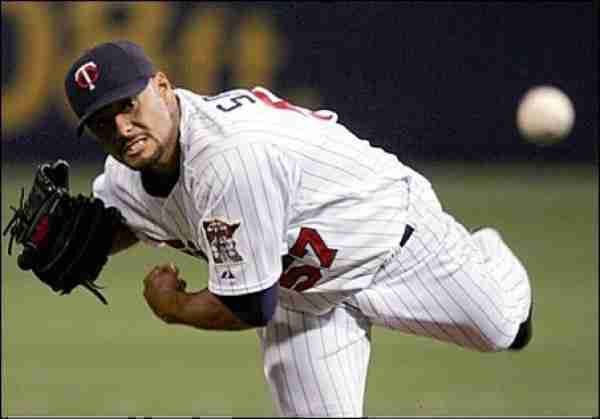 For a seven-year period, Johan Santana was regarded was regarded as one of the top Pitchers in Baseball, where he won the American League Cy Young Award Twice, winning the ERA Title three times and leading his league in WHIP four years in a row.


As great as Santana was, his career was relatively short for a Hall of Fame Pitcher (12 Seasons), and those who look for statistical accumulation (and many voters do), won’t find it with Santana whose 139 Wins and 1,988 Strikeouts does not measure up to a lot of those already in Cooperstown.

Still, his career bWAR of 50.7 is excellent, and since he led the National League in that category three times, how can he not be at least considered by even those who worship traditional statistics?  One thing is for sure, the results of Santana’s votes will be fascinating!