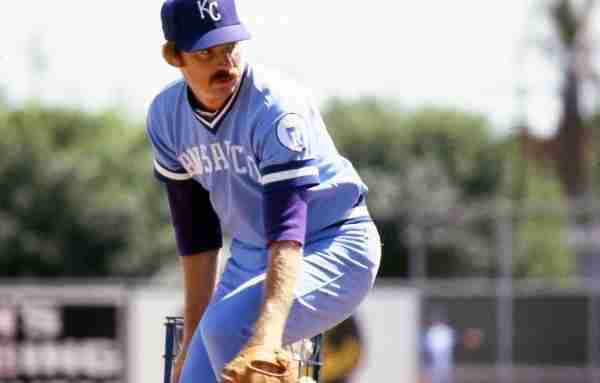 Buy your Tickets to see Spring Training: Kansas City Royals (Split Squad) at Cincinnati Reds at Goodyear Ballpark in Goodyear, AZ HERE for as little as $42!

Buy your Tickets to see Spring Training: Cincinnati Reds at Kansas City Royals (Split Squad) at Surprise Stadium in Surprise, AZ HERE for as little as $!

Buy your Tickets to see Spring Training: Cincinnati Reds at Kansas City Royals at Surprise Stadium in Surprise, AZ HERE for as little as $55!