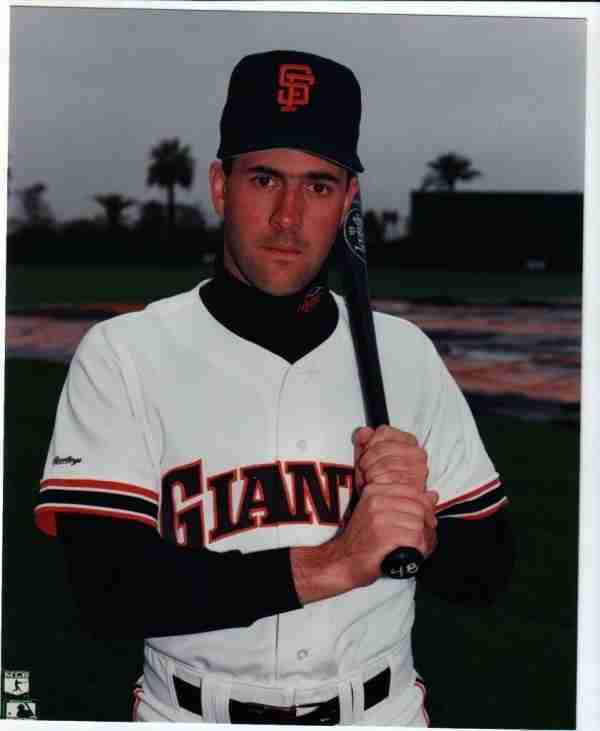 Will Clark is a justifiable member of the Mississippi Sports and College Baseball Hall of Fame but it looks like the big one in Cooperstown will elude him as he failed to get past his first year of eligibility.  A look at his career makes you wonder why he couldn’t get past that elusive first ballot.

Nicknamed “The Thrill”, Will Clark became an instant favorite as he homered on his first at bat against the legendary Nolan Ryan.  Clark would become a major star in the Bay Area, exciting fans with his unequaled competitiveness and solid offensive play.  He was ranked among his peers as the top clutch performers in the game which he proved by winning the NLCS MVP in 1989.  The six-Time All-Star finished his career with a Batting Average over .300 and solid power numbers.  What hurt Will Clark was the inflated power numbers that came after him (especially from other first basemen) made what he accomplished look less special.  It is very possible that “The Thrill” could pop up in a Veteran’s Committee discussion in the future.

Those wrist and arm injuries really hurt his production after 91. Then 93 began the era of high offenses with steroids/HGH , small strike zones and everything. Clark remained a good hitter, but his power was really hurt by those wrist injuries.
Quote
-2 #2 Dennis Nix 2015-09-16 19:08
Will "the Thrill" was a household name while I was growing up and I completely think he deserves entry to the HOF. The article is spot on when it says others came along and made his numbers not seem as good as they are. Baseball will forever be shrouded in mystery as to who used steroids and who didn't and that is an absolutely horrible thing. I dont know who was really good and who wasn't anymore. I know McGwire hit 49 homers in his first or second year in the bigs and was tiny. But, after that you have no real idea of when all this started. It has ruined and tainted decades of my favorite sport forever.

Quote
+1 #1 Kurt 2015-06-09 04:43
Will Clark was a great player who retired too early. He played on the same college team as Rafael Palmeiro and had much better college stats than Palmeiro. One can only wonder what kind of MLB stats Clark would have put up if he had juiced like Palmeiro. If Clark had played until he was 40, maybe he would have retired with 2600 hits, 325-350 home runs, and close to a .300 batting average, which would have certainly helped his candidacy
Quote
Refresh comments list
RSS feed for comments to this post