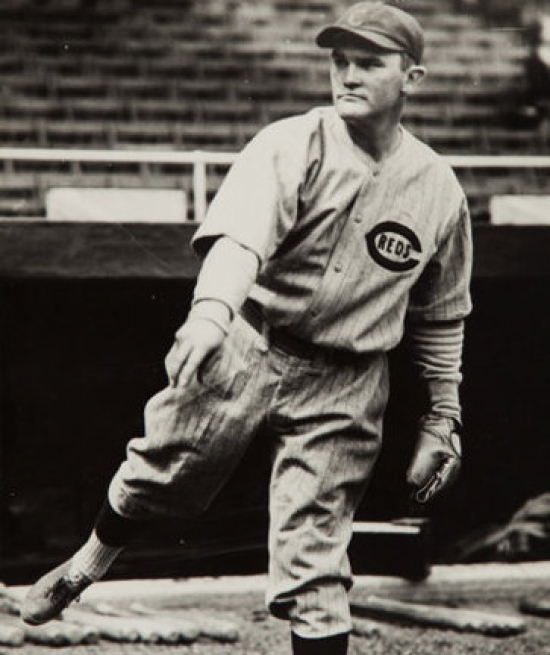 Red Lucas was not just a very good Pitcher during his career, as he was also used often as a Pinch Hitter.  They don’t make many like that anymore!

Lucas played briefly for the New York Giants and Boston Braves, but it was not until 1926 where as a Cincinnati Red, he was an established Major League Baseball player.  Lucas was a valuable part of the Reds' rotation, where he received an MVP vote in four of his seasons there.  Relying on his control, Lucas led the NL in WHIP and H/9 once (1929), and was first in BB/9 twice (1933 & 1935).  In fact, Lucas was in the top ten in BB/9 nine times over his career.  Lucas was traded to Pittsburgh later in his career, playing until 1938.

Offensively, Lucas batted .281 with 404 career Hits, making him one of the best hitting Pitchers of all-time.  He retired with a 157-135 record.

Should Red Lucas be in the Baseball Hall of Fame?