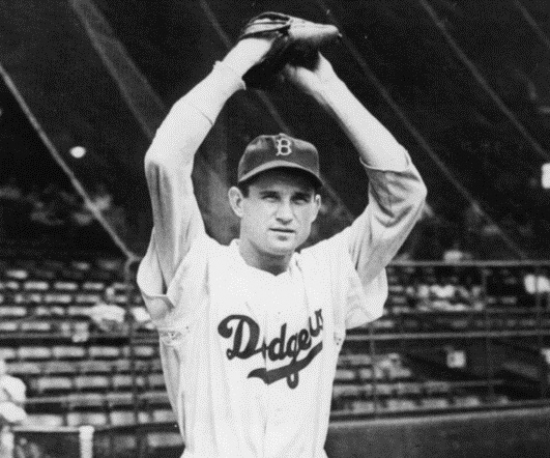 Preacher Roe played a whopping 2.2 Innings for the St. Louis Cardinals in 1938, and he went back to the minors for the next five years before being traded to the Pittsburgh Pirates organization.  The Pirates called him up, and at age 28 in the World War II depleted Majors, he had his second chance.

Roe did well, as he was named to the All-Star Game in 1945 (it wasn’t played), and he led the National League in FIP (2.49) and Strikeouts (148).  A head injury and the returning players upon the end of the war saw Roe’s stats deteriorate, and as he was now on the north side of 30, the Pirates had no problem dealing him to Brooklyn after the 1947 season.  This was the city where Roe became a star.

With a name like “Preacher," Roe fit in with the colorful Dodgers, and in his 30s, he became one of the more unlikely pitching stars in baseball.  Roe went to four straight All-Star Games (1949-52), and he received MVP votes in all of those years.  Roe was fifth in MVP voting in 1951, and The Sporting News named him the Pitcher of the Year.  Roe helped Brooklyn win three National League Pennants, but he could never win the World Series.

Age finally caught up to Roe, and his last year in the Majors was in 1954, where he finished his career with a 127-84 Record.

Should Preacher Roe be in the Baseball Hall of Fame?