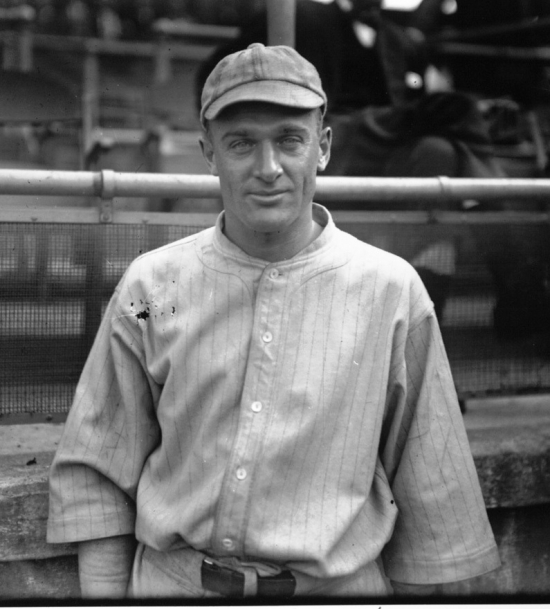 A native of Vermont, Larry Gardner broke into the Majors relatively close with the Boston Red Sox in 1908.  Playing mostly at Third Base, Gardner was mainly known for his defensive abilities, finishing in Defensive bWAR seven times in the top ten.  Gardner was Boston's Third Baseman for their three World Series Championship in the 1910s, and he would win a fourth World Series with the Cleveland Indians in 1920.

Despite his accomplishments, Gardner never appeared on a Hall of Fame ballot.

Should Larry Gardner be in the Baseball Hall of Fame?