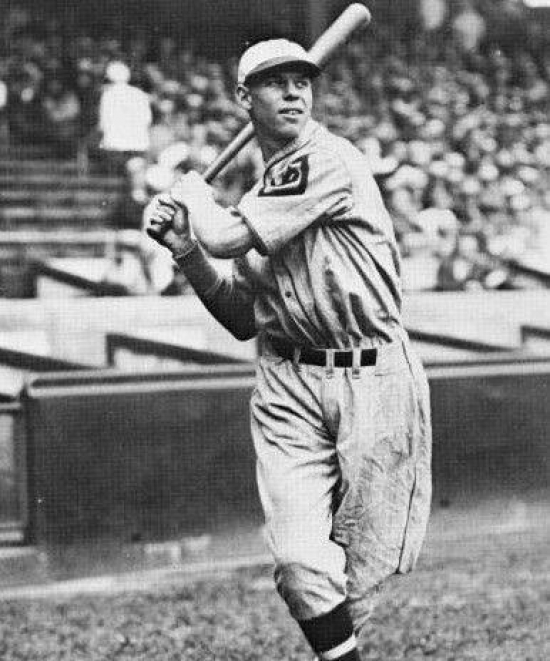 Babe Herman made his first appearance in the Majors with the Brooklyn Robins, and it was there where he established himself as one of the better power hitters in the National League.

Herman played for the Robins for six seasons, and he batted over .300 in five of them, including a .393 season in 1931, which remains a franchise record.  That season, he had career-highs in Home Runs (35), Runs Batted In (130), and Slugging Percentage (.678).  Herman would later lead the NL in Triples (19) in a season in Cincinnati, and he also played for the Chicago Cubs and Detroit Tigers.  He had a career Slash Line of .324/.383/.532, which was very good, though it was countered with a lack of defensive skills.

Should Babe Herman be in the Baseball Hall of Fame?