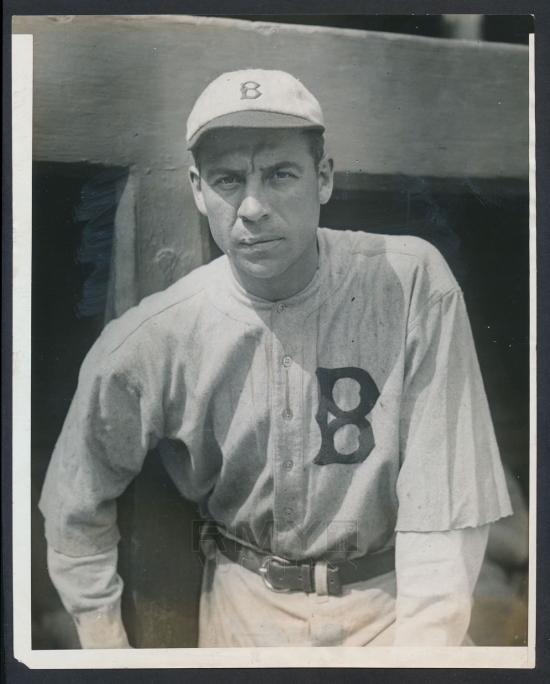 Jack Fournier was a Manager’s enigma.  He could hit well, but his fielding was so bad, that in the era before the Designated Hitter that the talented batsmen would have spells where he could not make the Majors.

Fournier first made the Majors in 1912 when he broke in with the Chicago White Sox.  Fournier led the American League in Slugging in 1915 (.491), and he batted .322 with a .311 mark the year before.  Despite that, he was relegated to a platoon with Jack Ness in 1916, and he began to slump, making him expendable.  He was waived, and he went back to the minors.  The New York Yankees gave him a shot in 1918, but they released him after feeling his defense was sub-par.

Should Jack Fournier be in the Baseball Hall of Fame?