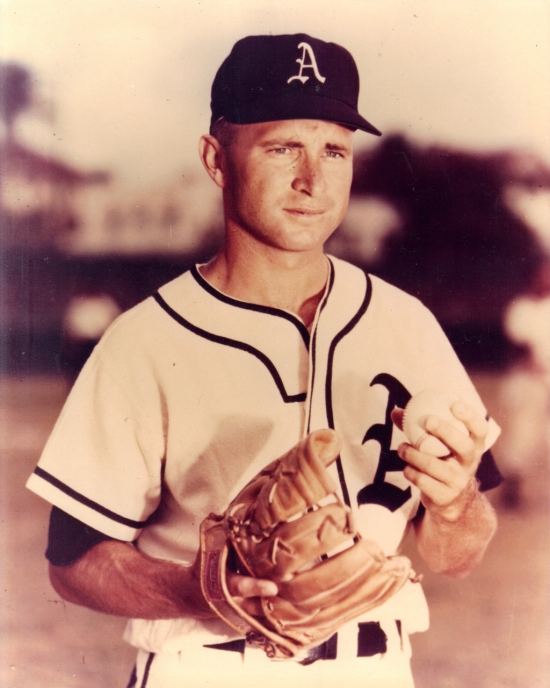 When you look at the past MVPs in baseball history, Bobby Shantz is one of the more curious players to win it.

Shantz's career plummeted after with injuries and poor play.  He was traded to the New York Yankees, where he had a rebound season in 1957, where he led the AL in ERA (2.45) and was an All-Star for the third and final time.  Shantz later helped New York win the World Series in 1958, but he was again a bullpen player.  Shantz hung on to 1964, playing for Pittsburgh, Houston, St. Louis, Chicago (NL), and the Phillies.

A notable fact on Shantz was that he was an excellent fielding Pitcher.  When the Gold Glove was first given out in 1957, Shantz was the first winner (that year was the only year given throughout the Majors and not the respective league).  He went on to win the next seven Gold Gloves.

Should Bobby Shantz be in the Baseball Hall of Fame?