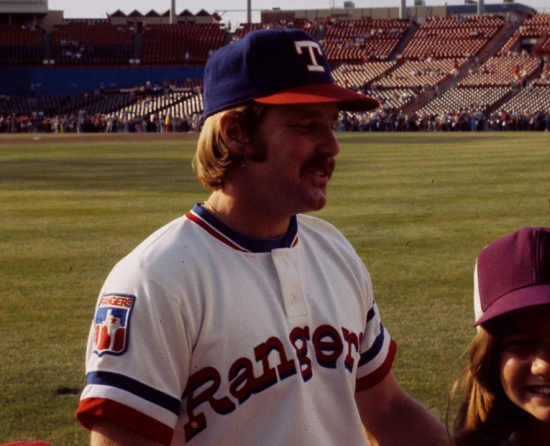 Toby Harrah can make a claim as the greatest baseball player whose last name is a palindrome.

That useless fact aside, Harrah played the majority of his career with the Texas Rangers, where the infielder had three of his All-Star Game appearances for.  Harrah was a patient batter, who led the league in Walks (109) in 1977, and he was in the top ten in On Base Percentage six times.  When he got on base, he was an intelligent baserunner, who had four 20-SB years and once led the AL in Stolen Base Percentage.

Harrah also had good years with the Cleveland Indians, which was where he was an All-Star for the fourth time.  He retired in 1986, 46 Hits shy of 2,000.

Should Toby Harrah be in the Hall of Fame?