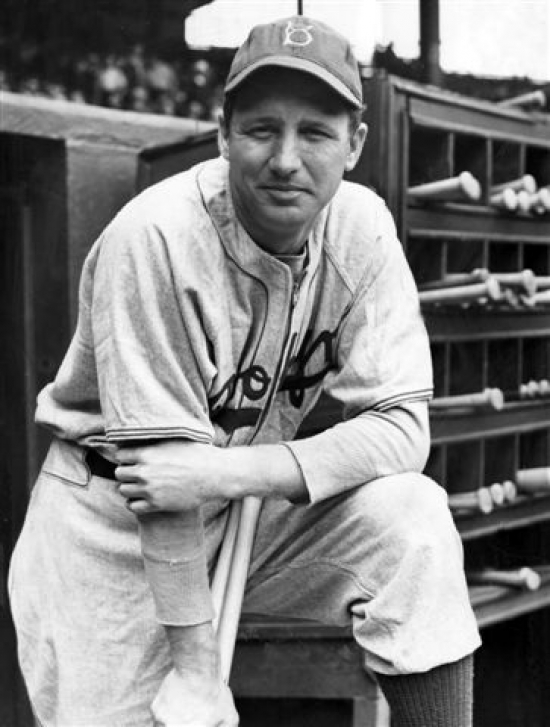 Fred "Dixie" Walker was in the New York Yankees organization for a few years, but he struggled to stay in their lineup.  The Yanks waived him, and the White Sox picked him up during the 1936 Season, and the year after, he had his breakthrough campaign in the Majors.

With the ChiSox, Walker led the AL in Triples (16) in 1937, and he batted .302.  Walker was them traded to the Detroit Tigers and later the Brooklyn Dodgers, where he became a star.

The Outfielder went to five consecutive All-Stars (1943-47) with the middle three years earning Walker top-ten MVP finishes.  His best season was in 1944, winning the Batting Title with a .357 average, and in 1945 he was atop the National League leaderboard in Runs Batted In (124).

Walker’s legacy is tarnished by his staunch opposition to Jackie Robinson joining the team and the integration of baseball.  He was traded to the Pittsburgh Pirates after the 1947 season (the year of integration), and he finished his career two seasons later with 2,064 Hits and a career Batting Average of .306.

Should Dixie Walker be in the Hall of Fame?