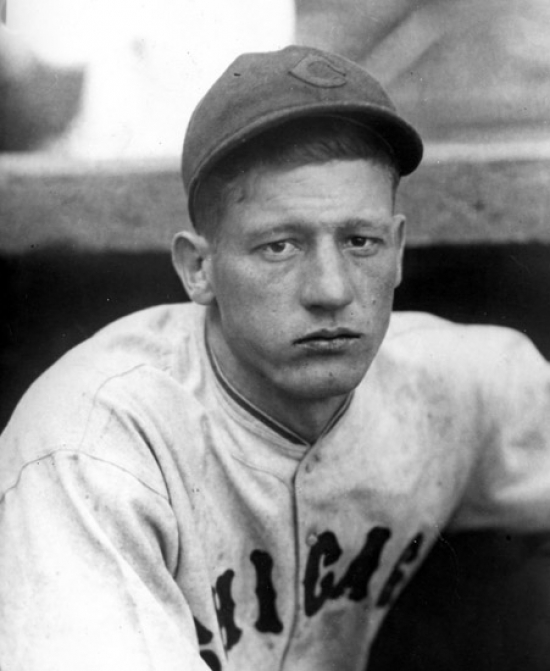 Lon Warneke played his entire career in the National League, splitting his run with rivals Chicago and St. Louis.

Warneke had one game in 1930 and 20 in 1931 for the Cubs, and while some scouts viewed him as a future star, they were likely surprised by what he accomplished in 1932.  That year, “The Arkansas Hummingbird” led the NL in Wins (22), ERA (2.37), and he was second in MVP voting.  He helped the Cubs win the Pennant, though they would lose the World Series to the New York Yankees.

Warneke proved that he was not a one-year wonder, as he went to three All-Star Games with Chicago, and he had three more top-20 MVP finishes, with two more 20-win years.  The Cubs angered their fans when they traded him to their sworn enemy, St. Louis, after the 1936 season.

Warneke played for the Redbirds for five and a half years, with another two All-Star nods, and he would always post a winning record.  That half-year was 1942 when he was dealt back to the Cubs, playing for them (save for a year in the military) until 1945.  He left the game with a record of 192-121.

Should Lon Warneke be in the Hall of Fame?