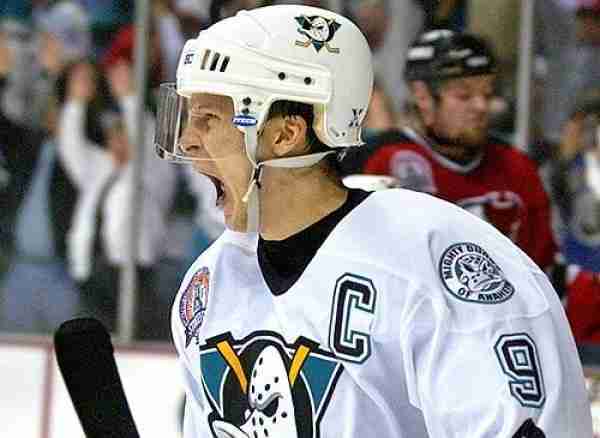 
Should Paul Kariya be in the Hall of Fame?

Should Paul Kariya be in the Hall of Fame?

+2 #1 NotEvenAPackerFan 2014-09-23 01:14
Before he got hurt he was among the very best of his generation. Speed, skill and smarts in an power/close checking era that didn't much value any of those qualities. Imagine what he would have done if he'd played in the 80s! We'd be talking about him in the same breath as Gretzky, Hawerchuk, Lemieux and Yzerman.

Also great internationa l performances . Everyone remembers the big shootout miss in the '94 Olympics, but he was a stud for Canada from the Juniors through the Olympics.
Quote
Refresh comments list
RSS feed for comments to this post