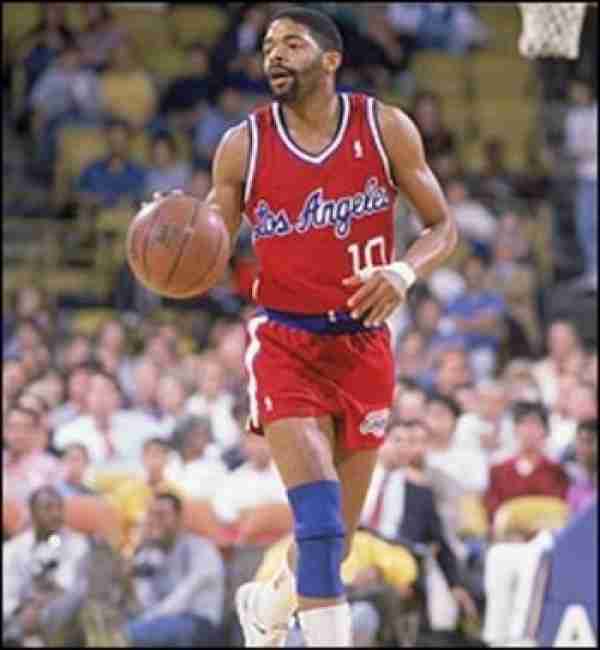 The unfortunate mid career trade for Byron Scott that took Norm Nixon from the Lakers to the Clippers may have extremely hurt his chances of getting in the Hall.  The Lakers did not need another point guard with Magic Johnson around though they did peacefully coexist through two titles together.  Nixon is number ten all time in assists per game even though he shared the ball with Magic for a few years. He was also a Laker for two of their title runs which we all tend to forget.  In his first full year in San Diego he led the league in assists and made his second All-Star game.  A solid rest of his career in the oblivion of the NBA does not highlight one of the quickest and best all around point guards of the 80's.

Should Norm Nixon be in the Hall of Fame?

Should Norm Nixon be in the Hall of Fame?