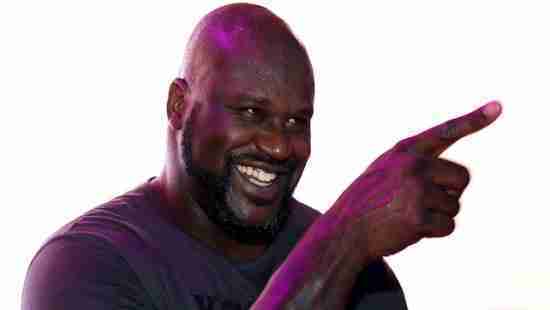 A long time fan of professional wrestling, Shaquille O’Neal first appeared on wrestling programming when he was with Hulk Hogan when he won his first WCW World Heavyweight Title.  O’Neal would later host Monday Night Raw and most recently appeared as a surprise entrant in the third annual Andre the Giant Memorial Battle Royal at Wrestlemania.  If a rumored match with the Big Show does take place, O’Neal should be a lock for the Celebrity Wing.