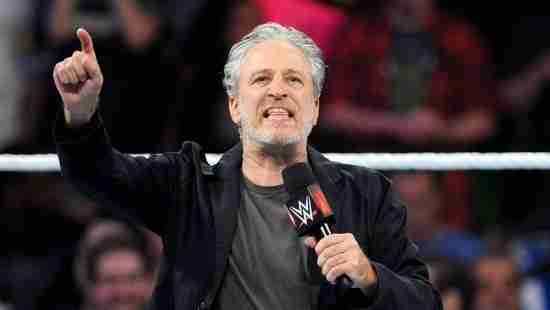 Jon Stewart was a major star and did not have to participate in WWE television to further his own agenda.  He did in a brief “feud” with Seth Rollins while he was still hosting his late night Comedy Central Show but afterwards he appeared at Summer Slam costing John Cena the WWE Championship.  He certainly didn’t have to go all in, but he did and that makes him a strong candidate here.

Tagged under
Tweet
More in this category: « 15. Motorhead 17. Ronda Rousey »