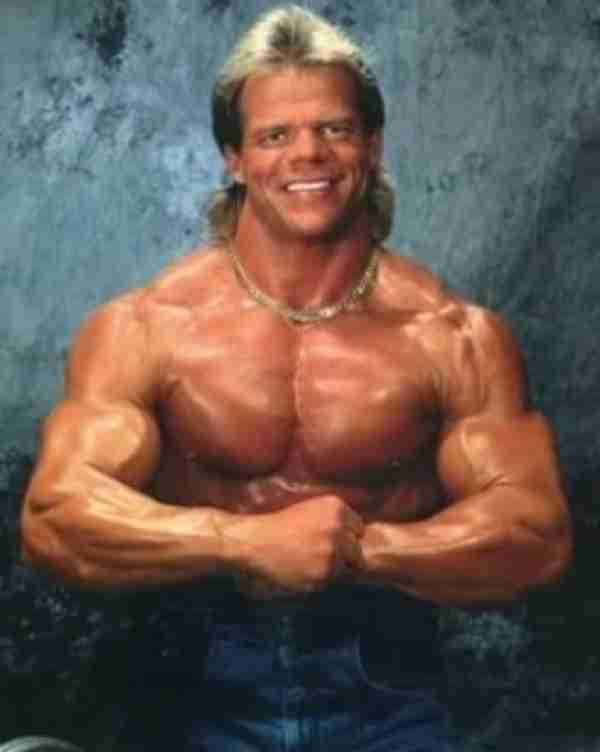 The man dubbed in wrestling circles as the “Total Package” really hasn’t had a lot of good fortune the last few years.  After making millions in the industry, Lex Luger has found himself without money, the use of his legs (he is currently paralyzed) and unfortunately is the butt of many a joke in the wrestling industry.  This is not how we will choose to remember Lex Luger.

Granted, Luger was not the most accomplished wrestler, but he was certainly more capable than he got credit for.  He stayed at the top of the card for almost twelve years and has a successful career that can not be ignored.  He was a power based wrestler who had just enough charisma to be a top draw.  If only his personal life was half as successful as his professional one Lex Luger would truly be the “Total Package”

+1 #3 Adam Domo 2017-09-18 22:10
this one would be the coolest of everyone on the list only because of how 'un-mentione d' he is in the WWE community.
Quote
+1 #2 Paul 2013-06-25 06:22
He should be in, based on who is already in (Bob Uecker, Pete Rose, Iron Mike Tyson), and the fact Jimmy Snuka's in, despite the mysterious death of his girlfriend, Nancy Argentino. Steve Austin was arrested and charged with domestic abuse when he was with Debra Marshall, and then he allegedly assaulted his girlfriend Tess Broussard.
[censored]:/ /www.thesmok inggun.com/d ocuments/cri me/stone-col d-steve-aust in-roughs-gi rlfriend
Quote
0 #1 Matt logan 2013-05-26 16:29
never happen he was part of the drug bindge with elizebeth and she died while doing drugs with him . burned bridges WWE never add him .
Quote
Refresh comments list
RSS feed for comments to this post