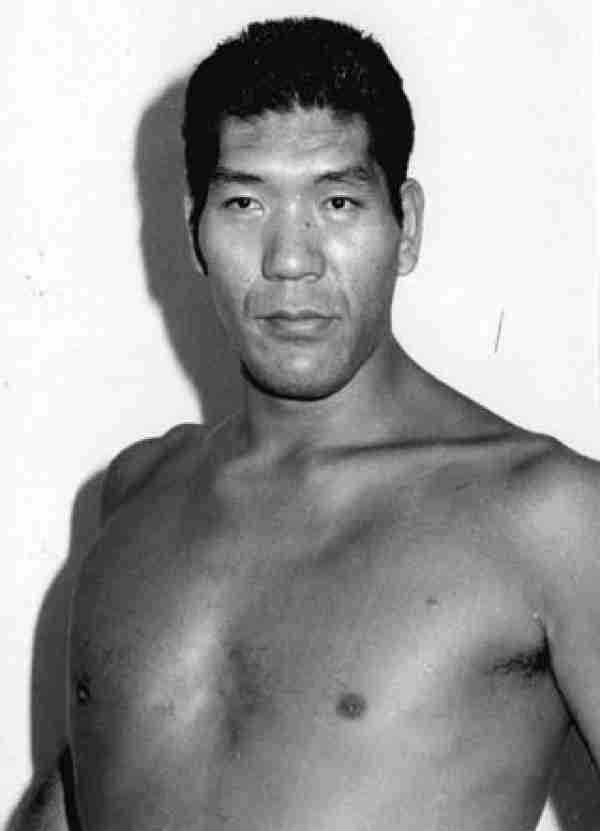 Trained by the legendary Rikidozan, Shohei “Giant” Baba was a true groundbreaker. His huge size (6 ft 10) made him stand out and break the stereotype of the smaller Asian athlete. Baba became the first Japanese wrestler to win the coveted NWA World Heavyweight Title and his status as a national hero was well deserved.

As successful as Baba was as a wrestler, he was actually a far better promoter.Baba created All Japan Pro Wrestling which became the most successful promotion in Japan.All Japan was the place for foreign talent and it can’t be argued that Baba created more stars in Japan (Japanese or foreign) than anyone else.With other promoters from the past being acknowledged in the WWE Hall, it isn’t impossible for Giant Baba to find his way in.However, with Antonio Inoki in, the WWE Hall has already acknowledged a legendary figure in Japanese wrestling.There is no real reason to think they will induct two.

+3 #1 Dale 2015-01-25 00:45
If they have Antonio Inoki in the WWE Hall of Fame they should have Giant Baba in as well.
Quote
Refresh comments list
RSS feed for comments to this post