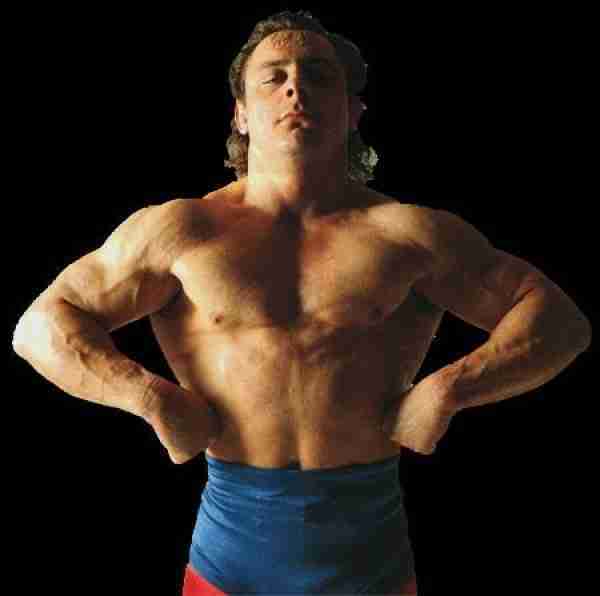 Far too often it is said that an athlete or performer gave their life to their profession. The Dynamite Kid dedicated his life to wrestling and it is no exaggeration to say that he gave his body to the business he loved.

To say that there was nobody else like The Dynamite Kid was no understatement. The Englishman was performing dangerous high flying moves, executing lightning fast snap suplexes and taking huge bumps all on a frame that was carrying fifty pounds more muscle than it probably should have. The Dynamite Kid’s move set inspired the next generation of wrestlers and it would be unlikely to go to any independent show without finding a legion of Dynamite imitators. Confined to a wheelchair from years of steroid abuse and ring punishment, the Dynamite Kid gave everything he ever had in and out of the ring. Induction to the WWE Hall of Fame is a small way to give back.


Should The Dynamite Kid be in the Hall of Fame?

Should The Dynamite Kid be in the Hall of Fame?

+3 #2 Clover Nico Star starryclovers 2016-04-29 19:51
He'll never get in. It's not worth the baggage he'd bring in. He's notorious for being a huge prick.
Quote
+3 #1 Dale 2014-01-19 21:54
The Dynamite Kid should go in the wwe hall of fame because of being apart of the famous Hart Family Dungeon. And also being trained by Stu Hart. Even when Dynamite Kid is included in drugs. He should also go in because he was apart of The British Bulldogs team (with Davey Boy Smith).
Quote
Refresh comments list
RSS feed for comments to this post