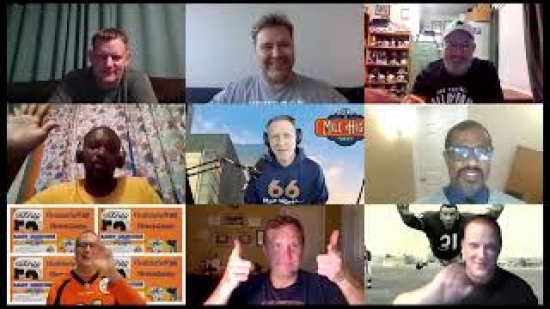 23 May
2022
Not in Hall of Fame
Notinhalloffame put together a committee to put forth who they think should be three inductees from the Senior Pool for the Pro Football Hall of Fame. We debated 15 candidates, and brought it down to three after discussion. A fun show as always, with a great group of people.


The Notinhalloffame.com crew debated the following 15 Veterans and decided on three who they would put forth into the Pro Football Hall of Fame.