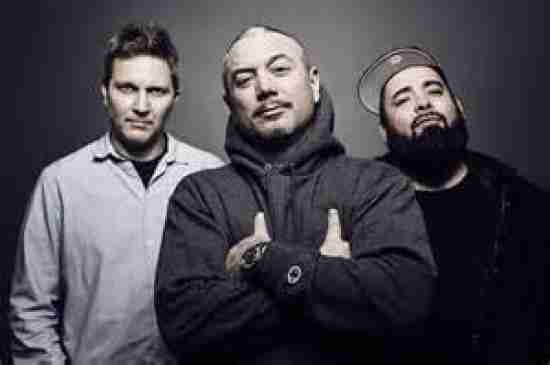 About as eclectic a band as there is, Fun Lovin’ Criminals did everything on the Alternative spectrum and amazingly blended it well. They would become College radio staples (although more so in Europe than the States) and found themselves a nice little niche for themselves in the world of music. OF course, a nice little niche is not what the Hall of Fame houses.