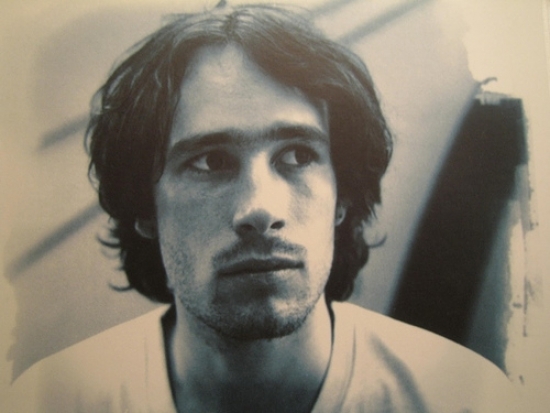 Many Singer/Songwriter types don’t have that Rock and Roll type of voice but that was not the case for Jeff Buckley as his voice was full of grit, soul and was a throwback to the classic rock era of the late 60’s and early 70’s.  Maybe, it was this aspect that helped him appeal so strongly to the Adult Alternative set and why he continues to gain copious amounts of fans well after his death.

The son of Tim Buckley, Jeff Buckley’s career sadly ended with a premature death due to drowning but like many Rock stars he was far more successful dead than alive.  Buckley did not leave behind a large amount of recordings (realistically one album) but those that he did have been deemed as brilliant.  As such, he could find his way into the Hall despite having a limited catalogue.

Should Jeff Buckley be in the Hall of Fame?

0 #1 J Ulrich 2022-11-04 14:05
This man really needs more recognition and deserves induction. Maybe not as much as others that have had long careers, but Grace is one of the greatest albums of all time and Jeff had the most uniquely beautiful voices. Tragic what happened to him and more tragic that not a lot of people in the rock world know about him.
Quote
Refresh comments list
RSS feed for comments to this post