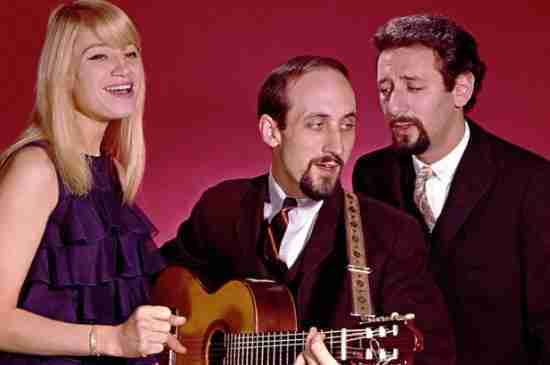 Should Peter, Paul and Mary be in the Hall of Fame?

+2 #1 Musicologist999 -0001-11-30 00:00
Peter Paul & Mary are Folk titans, and they've definitely left their mark in music, for sure (and rest in peace, Mary Travers, you are greatly missed). But to put them in the *Rock N Roll* Hall Of Fame may seem very inappropriat e. I mean, how Rock N Roll can you be with just two acoustic guitars and three mellow voices? Not very. Still, Peter Paul & Mary have my respect, as well as the respect of their legions of fans and peers. But that may have to be enough.
Quote
Refresh comments list
RSS feed for comments to this post