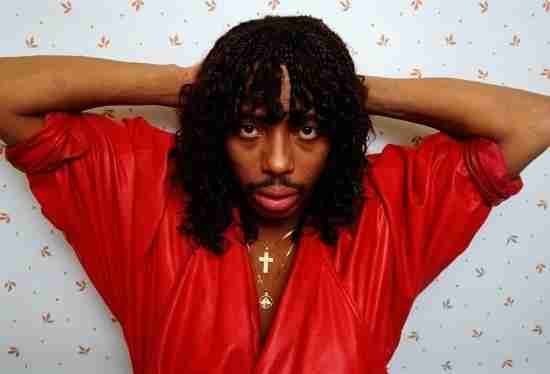 Go ahead. Try to think of our next artist without picturing Dave Chappelle’s impression or remembering how he became a drugged out caricature of himself at the end of his life. Sadly, these are the images that are best associated with Rick James rather than as the last great Funk star.

Rick James was not just a Funk legend. He was a star producer, arranger and songwriter. It certainly did not happen overnight as James did not have his first taste of real success until well to his thirties, but when he did he made the most of it and had several hits on the R&B chart. After focusing on producing, it seemed that the Hip Hop world had turned its back on James. Perhaps, the recipient of the most legal troubles and off studio behavior rendered Rick James to a late night punchline than a legend. If the music is ever focused on, Rick James could have a shot for the Hall, but the Rick James that people think of now probably won’t gain entry.

Should Rick James be in the Hall of Fame?

Should Rick James be in the Hall of Fame?