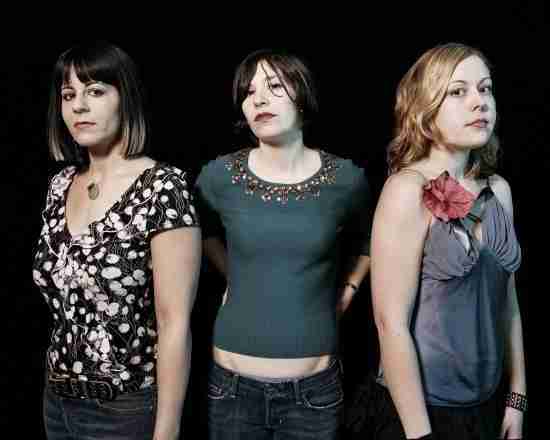 Although Sleater-Kinney was not the first Riot Grrl band (or to some even a Riot Grrl band at all), they emerged as one of the highest regarded feminist based Indie Rock bands ever.  The band was poignant and powerful and could generate attention for their causes (regardless of what they were) with equal parts melody and articulation.   This was a group loaded with multiple sonic weapons and the only thing they were missing was commercial love to go along with critical respect and passionate fans.  Chances are they didn’t miss the commercialism that much at all, and the fans they have likely preferred it that way.

Should Sleater-Kinney be in the Hall of Fame?