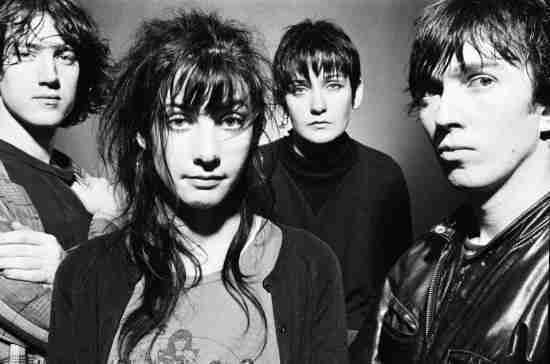 In other entries on this list, a debate will emerge as to whether one album makes a career. In the case of My Bloody Valentine, there was at least two full length albums recorded, but boy were they good ones!

Although My Bloody Valentine was not the first band associated with the Shoegazing subgenre they were easily the band most associated with it. Shoegazing (though named for the process of the musicians basically standing still, without any basic interaction with their audience) which at its most basic description was the use of distorted guitars (yet very harmonious) blended with vocals that too were distorted yet were treated more of as a backing instrument. My Bloody Valentine’s two albums were easily the best that subgenre created and their last album, Loveless has been called by some critics as the best Alternative album ever. It really was a beautiful album that had a somewhat seductive feel to it and showed that Noise Pop was capable of producing emotions. They never did anything after their opus, and with a lack of real penetration to the American market they stand a good chance of being forgotten by the Rock and Roll Hall of Fame.

Should My Bloody Valentine be in the Hall of Fame?

Should My Bloody Valentine be in the Hall of Fame?