Joe Mauer's #7 Retired by the Twins 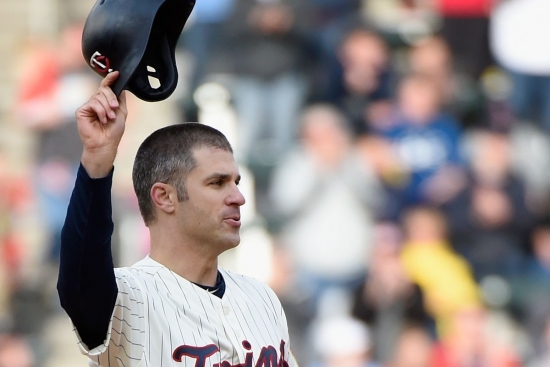