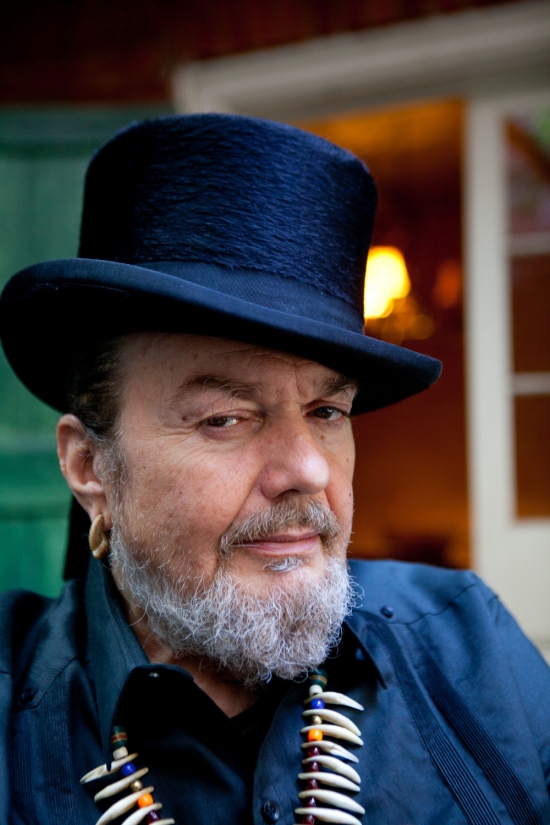 The music world has suffered a serious loss as Dr. John has passed away at the age of 77 due to a heart attack.

Born and raised in New Orleans, Malcolm John Rebennack would morph into “Dr. John” after a long period of session work and sitting under the learning tree of many of the greats of New Orleans music.  He would become a one-man melting pot of all things New Orleans.  His music combined blues, jazz, pop, rock and roll with a voodoo influence and in addition to his already colorful name, he would be dubbed “The Night Tripper”.

In 1968, he would release his debut album, Gris Gris, which is considered by Rolling Stone to be one of the 500 greatest albums of all-time.  While he was an acclaimed musician, he was not necessarily a commercial juggernaut but did have a top ten hit in 1974 with “In the Right Place”.

Dr. John would be inducted into the Rock and Roll Hall of Fame in 2011.

We here at Notinhalloffame.com would like to extend our condolences to the friends, family and fans of Dr. John at this time.

Kirk Buchner, "The Committee Chairman", is the owner and operator of the site.  Kirk can be contacted at [email protected] . Email This email address is being protected from spambots. You need JavaScript enabled to view it.
More in this category: « Pete Rose discusses the Baseball HOF and Johnny Bench Navorro Bowman Retires »