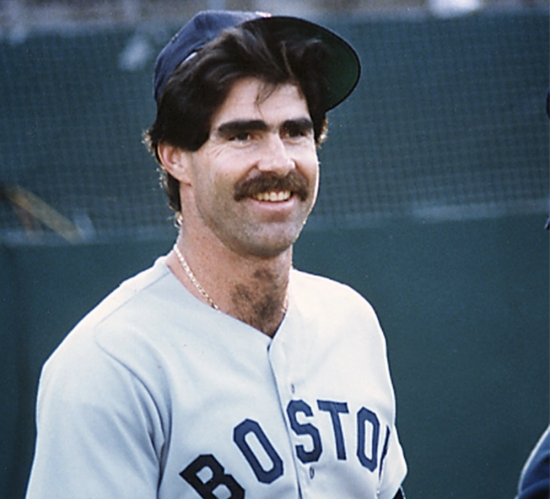 It is a sad day in the world of baseball as Bill Buckner died today at the age of 69 after suffering from Lewy Body Dementia.

Buckner is best known for having Mookie Wilson’s ground ball go through his legs in what would have been the final out of Game 6 and would have won the Boston Red Sox the 1986 World Series.  The BoSox would lose Game 7, and the “Curse of the Bambino” would not be broken until they won it all in 2004.

Buckner was however far more than that one play.

The former First Baseman was a 22-year veteran of the Majors, Buckner debuted for the Los Angeles Dodgers in 1969 where he played until he joined the Chicago Cubs for the 1977 season.  He would have his best numbers of his career in the Windy City where he would win the 1980 Batting Title and was twice the National League leader in Doubles (1981 & 1983).  Buckner was an All-Star in 1981 and would later play with Boston, California and Kansas City.  He would collect 2,715 Hits with a .289 Batting Average over his 2,517 Games Played.

We here at Notinhalloffame.com would like to extend our condolences to the friends and family of Bill Buckner at this time.