Chris Johnson feels he is a Hall of Famer 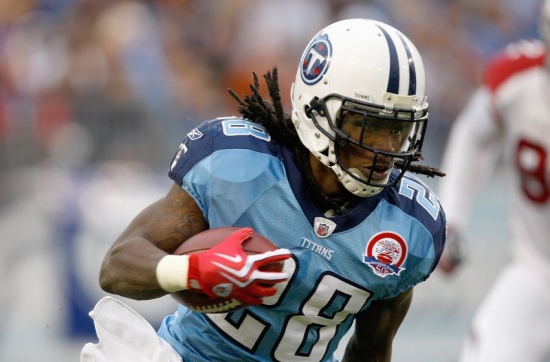