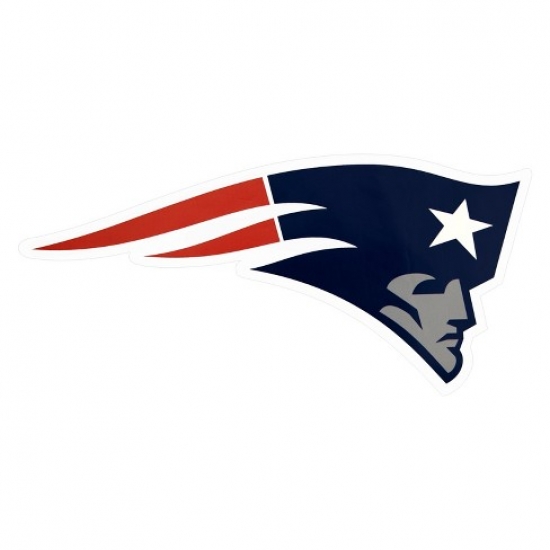 The New England Patriots Hall of Fame has announced their three Finalists for their institution.

Mike Vrabel:  Like Seymour, Vrabel would help New England win three Super Bowls but he arrived via free agency after four seasons where he was mostly used on Special Teams as a Pittsburgh Steeler.  With the Patriots he primarily played Linebacker where he was a Pro Bowl and First Team All-Pro in 2007.  He would have 48.0 Quarterback Sacks for New England.

Rodney Harrison:  Harrison arrived to New England from the San Diego Chargers and the Defensive Back would help the Patriots win the Super Bowl in back-to-back years in the 2003 and 2004 seasons.  Harrison was a First Team All-Pro in 2003 and he had eight Interceptions and nine Sacks as a Patriot.

This looks like it will be a tough choice, doesn’t it?

Fans can vote online through May 3 here.

Leon Gray has already been chosen by the Senior Committee of the New England Patriots Hall of Fame.

More in this category: « Rich Franklin named to the UFC Hall of Fame The University of Kentucky announces their HOF Class of 2019 »