The College Basketball Hall of Fame Announced their 2019 Class 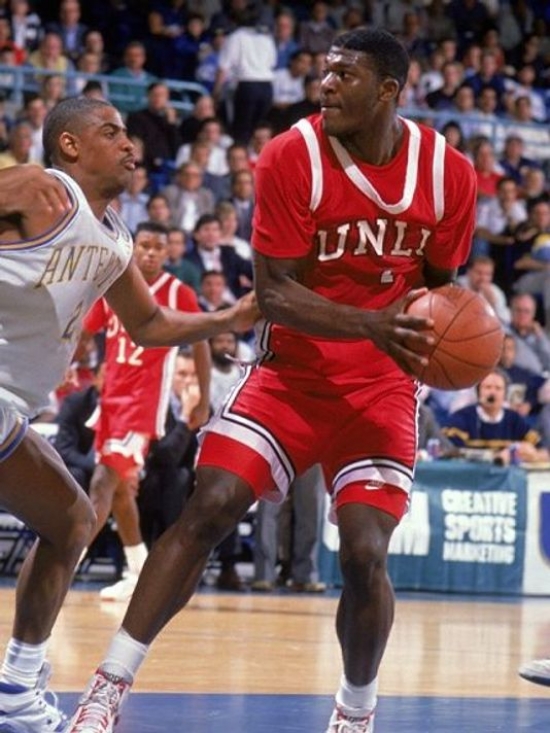 The Final Four is this weekend and what better way to celebrate that then by having the College Basketball Hall of Fame announce their Class of 2019.  This group consists of six former players and three former coaches.

Shane Battier:  Battier played at Duke where he would take the Blue Devils to the Final Four in 1999 and 2001.  In the latter appearance Duke would win the NCAA Championship and he was the consensus MVP as well as being the Final Four Most Outstanding Player.  Battier would later win two NBA Championships with the Miami Heat in 2012 and 2013.

Calbert Cheaney:  Cheaney played for the University of Indiana from 1989 to 1993 where he would take on the role as the team leader for the Hoosiers.  As a Senior, Cheaney would be named a First Team All-American, Big Ten Player of the Year and the National College Player of the Year.  He is the all time leader in school and Big Ten history.

Ernie DiGregorio:  DiGregorio played college ball at Providence where he would lead the Friars to a Final Four in 1970.  He would after be named the NBA Rookie of the Year.

Terry Dischinger:  Dischinger played three years at Purdue and as a Junior and Senior was a First Team All-American.  He averaged 28 Points per Game as a Boilermaker and he would go on to be a the NBA Rookie of the Year and a three time NBA All Star.

Homer Drew:  Drew had an overall coaching record of 640-428 that spanned from 1976 to 2011, and he achieved most of his fame helming Valparaiso from 1988 to 2011 (with the exception of the 2002/03 season).  He took the Crusaders to eight Mid-Con tournament wins and was named the Mid-Con Coach of the Year four times.

Todd Lichti:  Lichti played at Stanford for four years where he was a Consensus Second Team All-American as a Senior (1989).  Lichti was also a four time First Team All Pac 10 player and after he left the school he was their all-time leading scorer.

Rick Majerus:  Majerus was the five time WAC Coach of the Year and he took Utah to the Final Four in 1998.  His coaching record was 517-215 while helming Marquette, Ball State, Utah and Saint Louis.

Lute Olson: Olson coached from 1973 to 2008 compiling a 781-280 record with Long Beach State, Iowa and Arizona.  He took the Hawkeyes to the Final Four in 1980 but it was with the Wildcats where he had his greatest success taking them to four Final Fours and the NCAA Championship in 1997.  Olson was already inducted in 2006 with 179 other people but the College Basketball Hall of Fame is now taking a more traditional approach with those from that class, hence his second induction.

The Naismith Basketball Hall of Fame will be announcing their class this weekend.

We here at Notinhalloffame.com would like to congratulate the members of the Class of 2019.