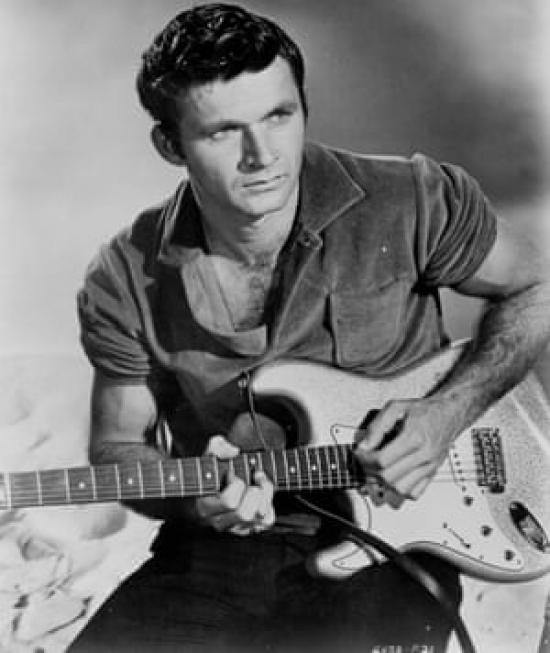 It is a very sad day in the world of rock and roll as Dick Dale, “The King of the Surf Guitar” passed away at the age of 81.

Born Richard Anthony Monsour, Dale was a very influential figure in music.  He drew from Middle Eastern influences and with those non-Western scales and use of reverberation he created a guitar style that matched his love of surfing.

In 1961, he had his first hit with “Let’s Go Trippin”, a song that is credited ushering in the Surf Music craze and shortly after his most signature song, “Misirlou” was released.  Dale was huge in California and would reach a national level and a Dale concert was a must go for a time.  The British Invasion and changing musical trends took him out of the public eye as did a long bout with rectal cancer but he would continue to tour until shortly before his death.

We have him ranked at #13 of those to consider for the Rock and Roll Hall of Fame.

We here at Notinhalloffame.com would like to extend our condolences to the friends, family and fans of Dick Dale at this time.

More in this category: « Michael Bisping named to the UFC Hall of Fame Max Unger Retires »