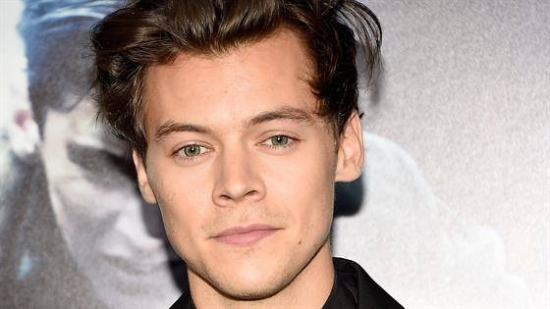 It took them a while but the Rock and Roll Hall of Fame has announced the full lineup of inductors for their ceremony on March 29.

Brian May will induct Def Leppard

Trent Reznor will induct the Cure.

Susanna Hoffs will induct the Zombies

The selection of Reznor is curious considering how Reznor recently trashed the Rock and Roll Hall of Fame.  Thom Yorke of Radiohead had already previously announced that he won’t be there due to a piano piece he wrote debuting at the Paris Philharmonic the same evening.

As of this time the list of performances has not been announced, but we here at Notinhalloffame.com will be paying attention!

More in this category: « Our Top 50 All-Time Arizona Diamondbacks are now up Michael Bisping named to the UFC Hall of Fame »