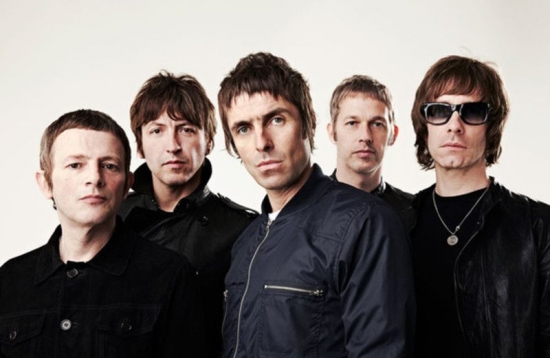 More in this category: « Our Fictitious Rock and Roll Hall of Fame announces the new Class RIP: Pedro Morales »